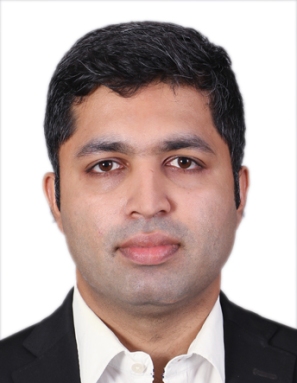 Mr. Vikram Hegde is a practicing litigator in the Supreme Court of India where he does considerable independent work while also being associated with the Chamber of Sr. Counsel Mr. A. K. Ganguli.

A 2010 graduate and gold medalist from National Law School, Bangalore, he began his legal career as an associate in the reputed Bangalore-based law firm Poovayya & Co. Here he regularly appeared before the High Court of Karnataka, District courts, tribunals while also assisting the then Additional Advocate General of Karnataka, Mr. Sajan Poovayya in several matters.

In July 2015, he moved to New Delhi to establish a practice in the Supreme Court of India. He now regularly appears before the Supreme Court, the Delhi High Court, National Green Tribunal, District Courts in Delhi and various other specialized tribunals and commissions in Civil, Constitutional, Corporate-Commercial, service law, tenancy laws and Criminal matters.  He is also involved in several international and domestic commercial arbitrations on behalf of Public Sector Undertakings and Government Entities.

Vikram attempted the civil services examination thrice and may therefore be a great help to students needing any guidance on this score. He also regularly writes articles on legal issues for news media, magazines and for legal websites and magazines.